The Holy Fathers Missionary Prayer Intention for August 2010: “ That the Church may be a “home” for all people, ready to open its doors to any who are suffering from racial or religious discrimination, hunger, or wars forcing them to emigrate to other countries.”

The Catholic Information Service for Africa (CISA) was started by several Catholic congregations in February 2001, after about two years of preparation, as an E-mail-only service to network the Church in Africa. The first bulletin was sent out two months later in April, after the necessary foundation had been put in place.

The modern archives of the Holy See were established thanks to Paul V Borghese around 1610, but the roots of the history of the archives of the Roman Pontiffs reach way back in time, linking up with the very origin, nature, activities and development of the Roman Church itself.

ZENIT is a non-profit international news agency comprising a team of professionals and volunteers who are convinced of the extraordinary richness of the Catholic Church’s message, particularly its social doctrine. The ZENIT team sees this message as a light for understanding today’s world. 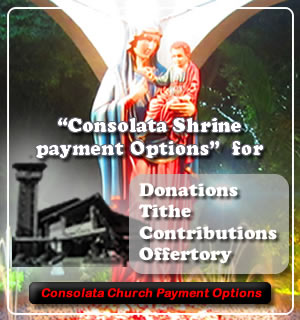